Champlain Parkway:  Let's shape a roadway our City can love! 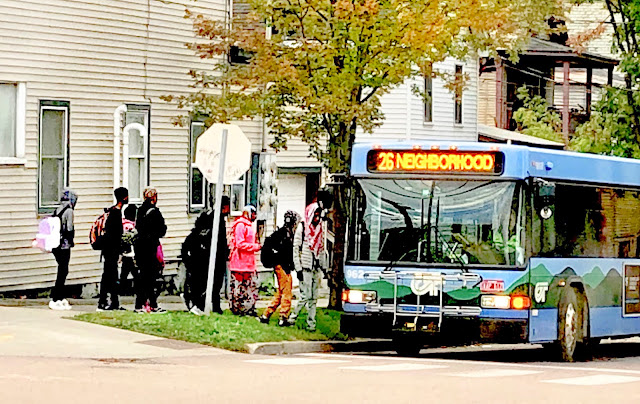 Posted by Tony Redington at 6:25 AM 3 comments:

Tweet 7/28/2020 Ready for the Champlain Parkway—in 2027? A letter from Pine Street Coalition counsel Atty. Cindy Ellen Hill in the Burton case before the BTV Development Review Board she advised that with a a normal legal process for the Champlain Parkway would clear the court in 2025, then construction and completion takes two years. The Coalition's New Street template certainly would speed things up. See SafeStreetsBurlington.com #btv #vtpoli
Posted by Tony Redington at 5:50 AM No comments: 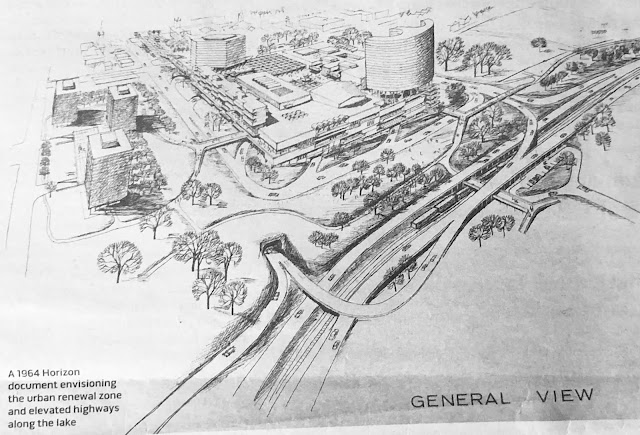 Posted by Tony Redington at 12:38 PM No comments: